In mid-January, we created a multi-day pop-up brand activation for Rockbridge in the middle of LA Live in conjunction with the ALIS Conference. Bringing this event to life was a true team effort and took place over several days on the tail end of Grammy’s weekend. 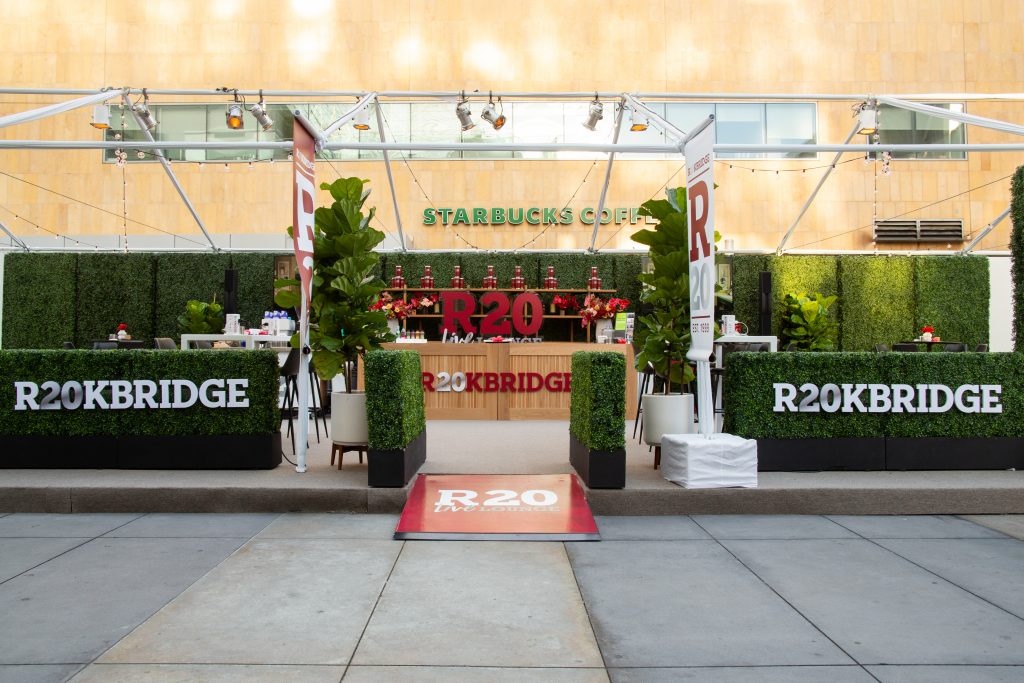 The build began with a subfloor and a carpet laydown, followed by a tent structure with an open roof in the center, and creative office spaces on either side–built to house private meetings. The space itself was fully branded to provide visibility in one of the most public areas of the conference. 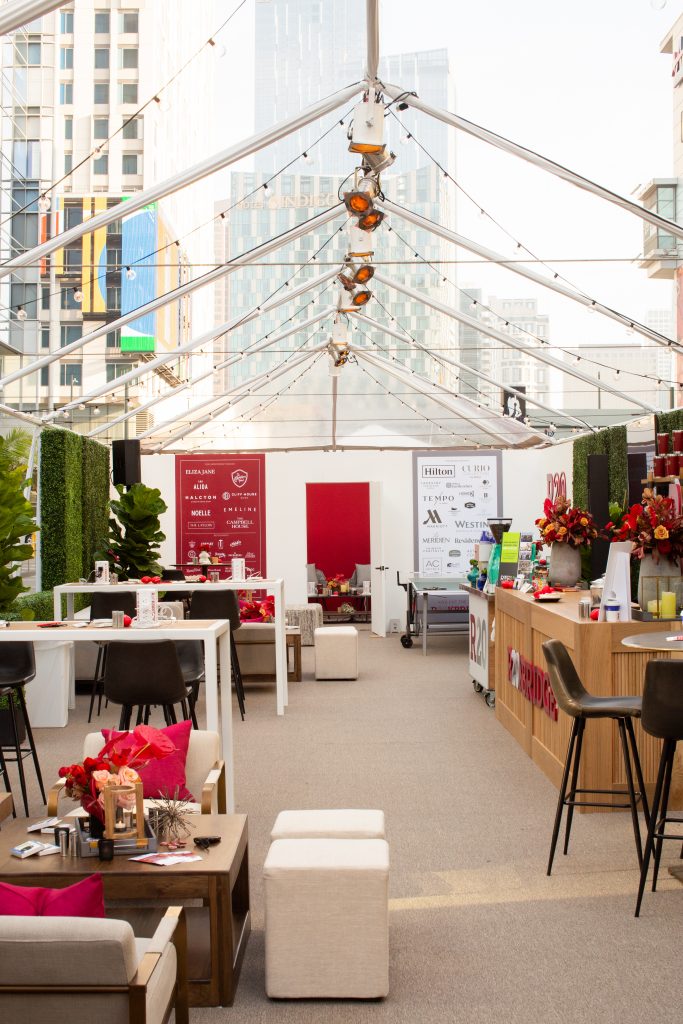 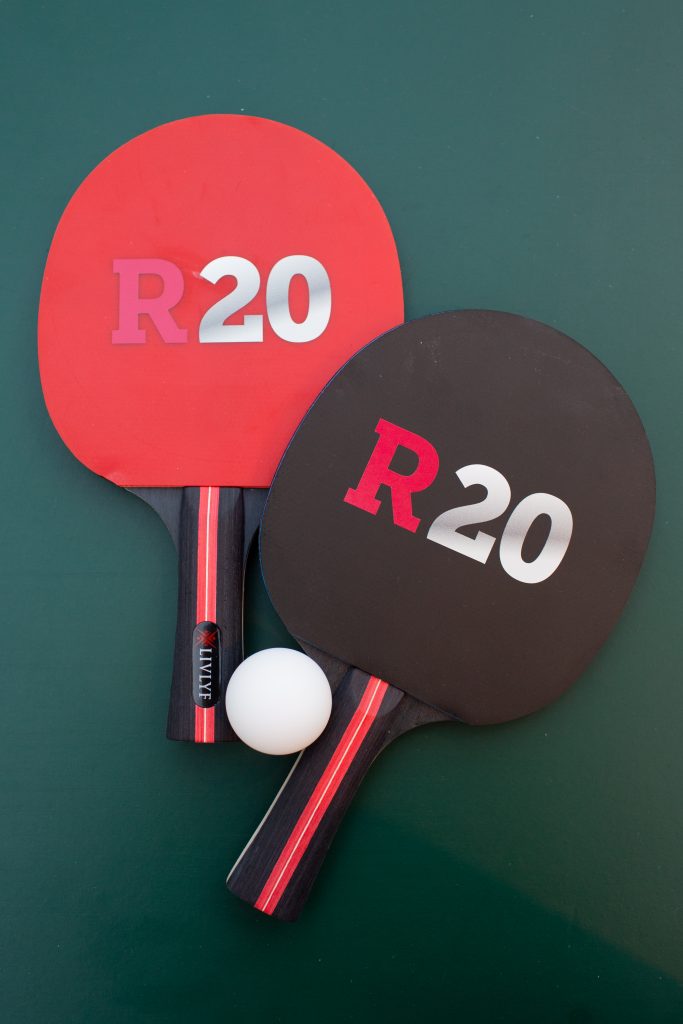 The office spaces were then walled-in with custom branded hard walls, and then branding was brought in on the surrounding hedge walls, furniture and décor pieces, and printed goods–down to the ping pong paddles. 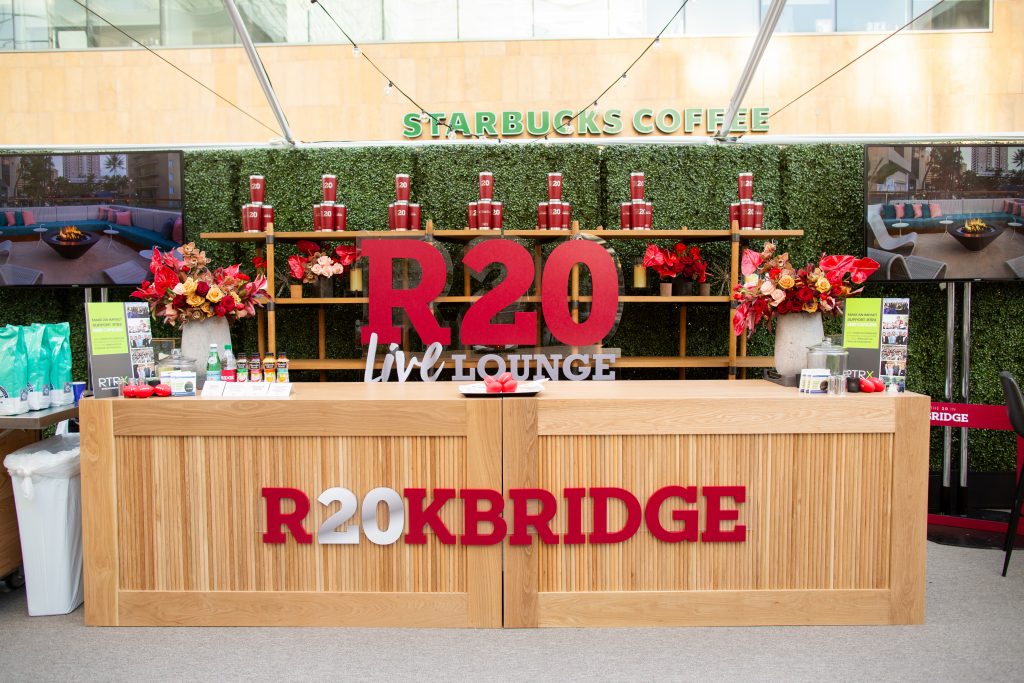 We created an oversized custom central bar to serve refreshments during the day, and swapped it to a full bar in the evenings. 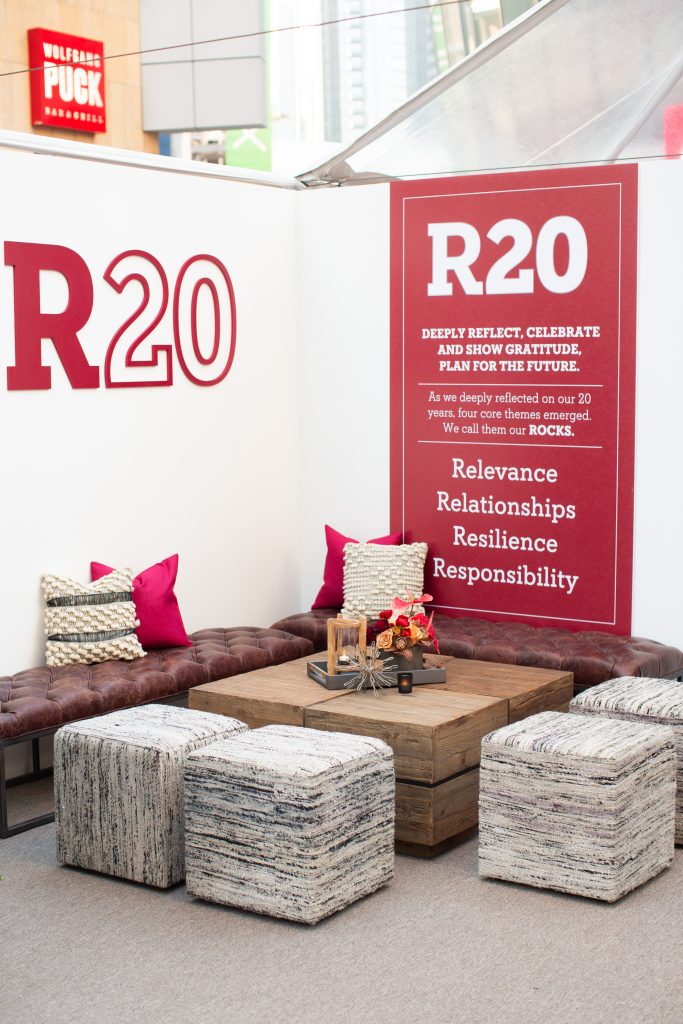 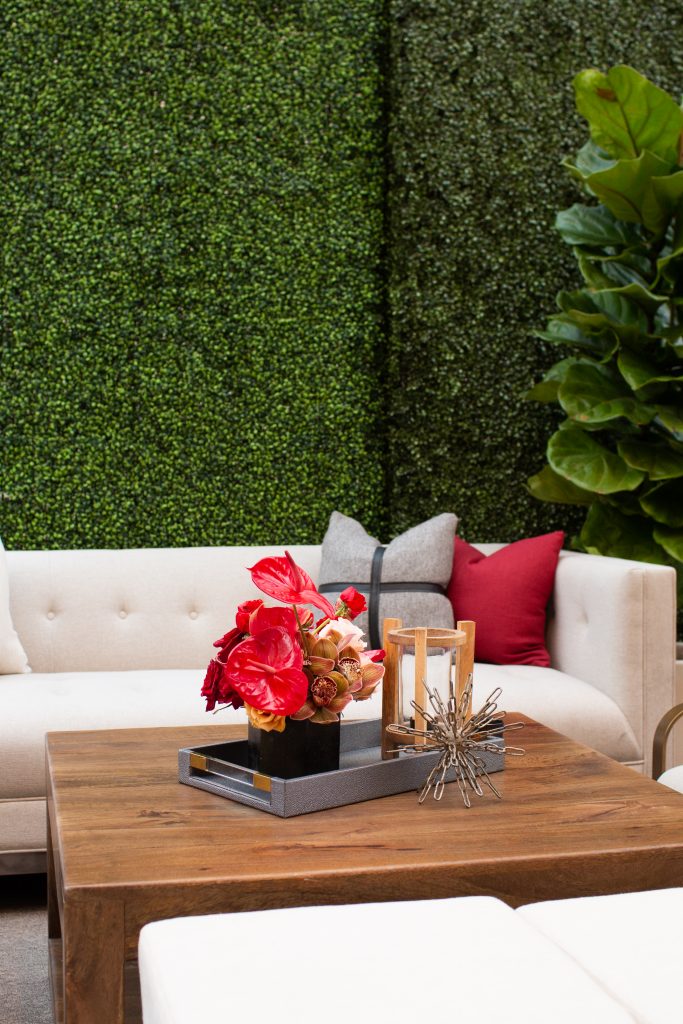 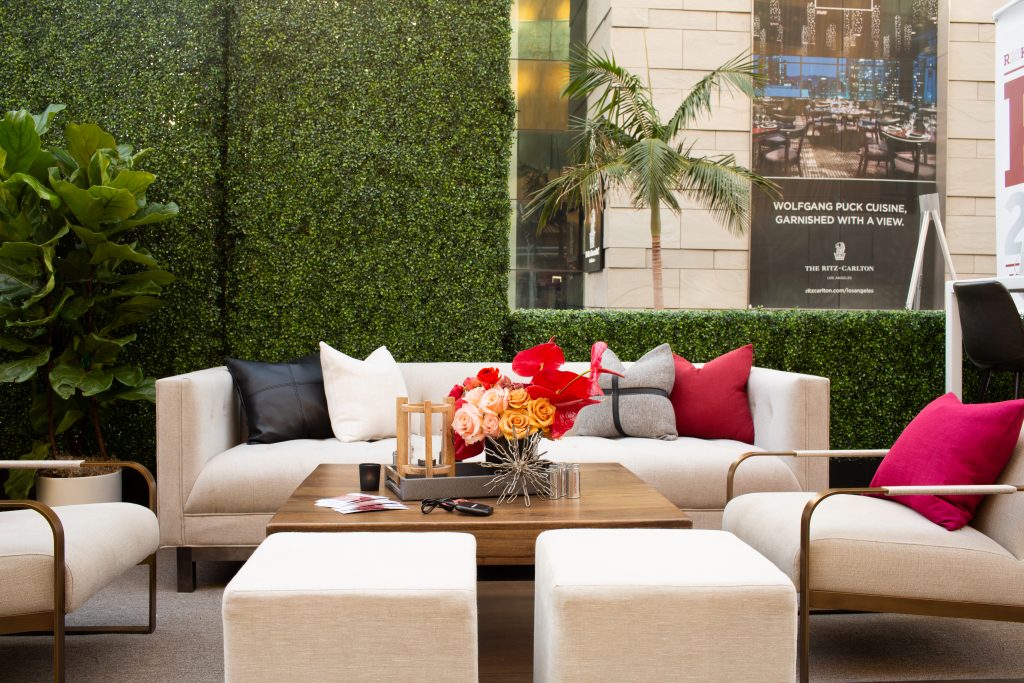 The space was utilized as a charging lounge complete with snacks, an espresso cart and refreshments during the day. Soft seating with the Rockbridge team’s core messaging provided spaces for guests to meet and mingle. 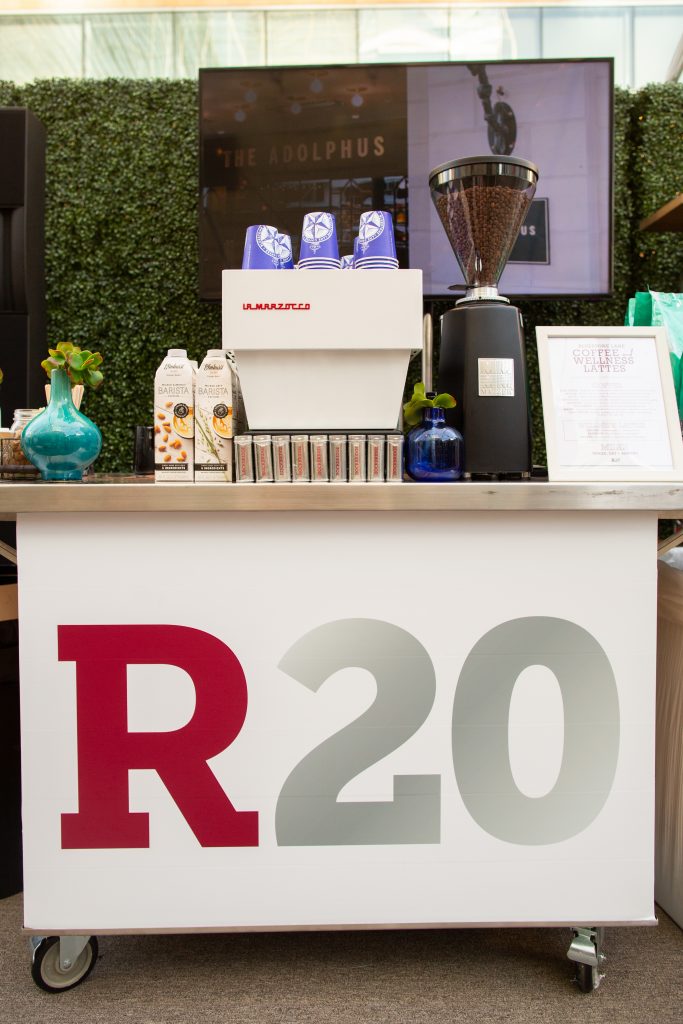 Bluestone Lane served up barista-served espresso and tea to keep attendees well-caffeinated throughout the week. 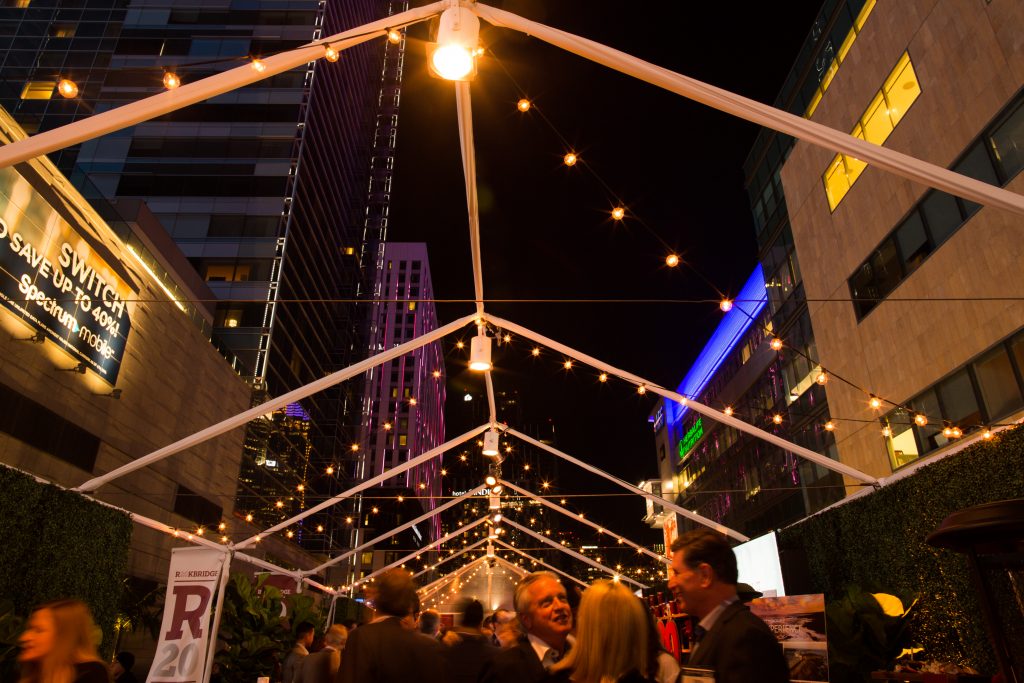 During the evenings, the space was transformed into a cocktail party environment.⠀⠀⠀⠀⠀⠀

The event was the perfect hospitality lounge setup that seamlessly added to the LA Live landscape.

Looking for something specific?